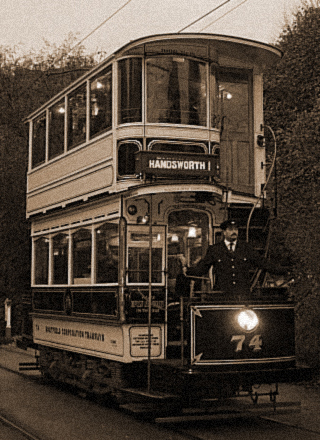 A century ago in a parallel universe, trouble begins for a young motorman, Artemis Malcolm, when an aurora-inducing magnetic storm cripples the power grid as he attempts to drive a luxurious streetcar packed with wealthy passengers.

Artemis discovers that he has an affinity with the aurora and can draw electricity from it, and uses this talent to deliver the dignified guests to their destination in time to save his employer from embarrassment.

Within hours of this feat, American inventor Thomas Edison learns of Artemis and sends representatives to deliver the motorman to his laboratory so his abilities can be studied. 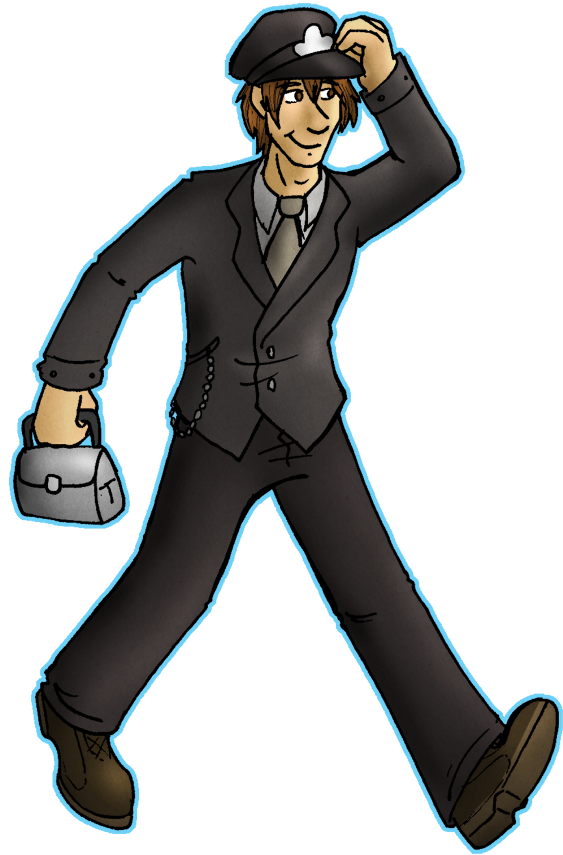 At the same time a telegram arrives from the Alaskan government, offering Artemis a generous cash advance and employment under the exiled Croatian inventor Nikola Tesla.

To follow his unseen friend in the aurora as the magnetic storms recede northward, Artemis leaves behind his island homeland of Nineva to make his way to the arctic nation of Alaska, with Tesla’s powerful enemies tracking the motorman’s every move.

Artemis must summon all his skill and sagacity if he hopes to reach Alaska, where Dr. Tesla and the cryptic head of state, Regent Alylsworth, are waiting for him.

Can Artemis evade capture? Are the rumors of Tesla's destructive ambitions true?

Who or what is the creature in the aurora that has befriended Artemis?

Will Artemis ever hold the controls of an electric train again?

All this and worlds more in the upcoming novel, The Motorman! 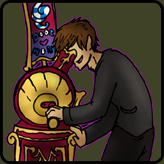 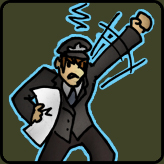 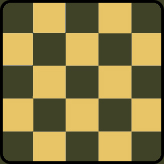 What will happen once all six cards have been flipped? 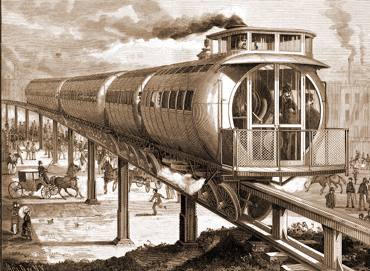 Thanks for visiting, and check back for updates!

Art by Maniac, a talented artist and enormously good person.